Of course, most of the solar inverters can be purchased online. You already know that there are many online places including Amazon.com, Walmart.com, eBay.com and many others. In case, you want to buy a solar power inverter, you can easily buy from online websites. 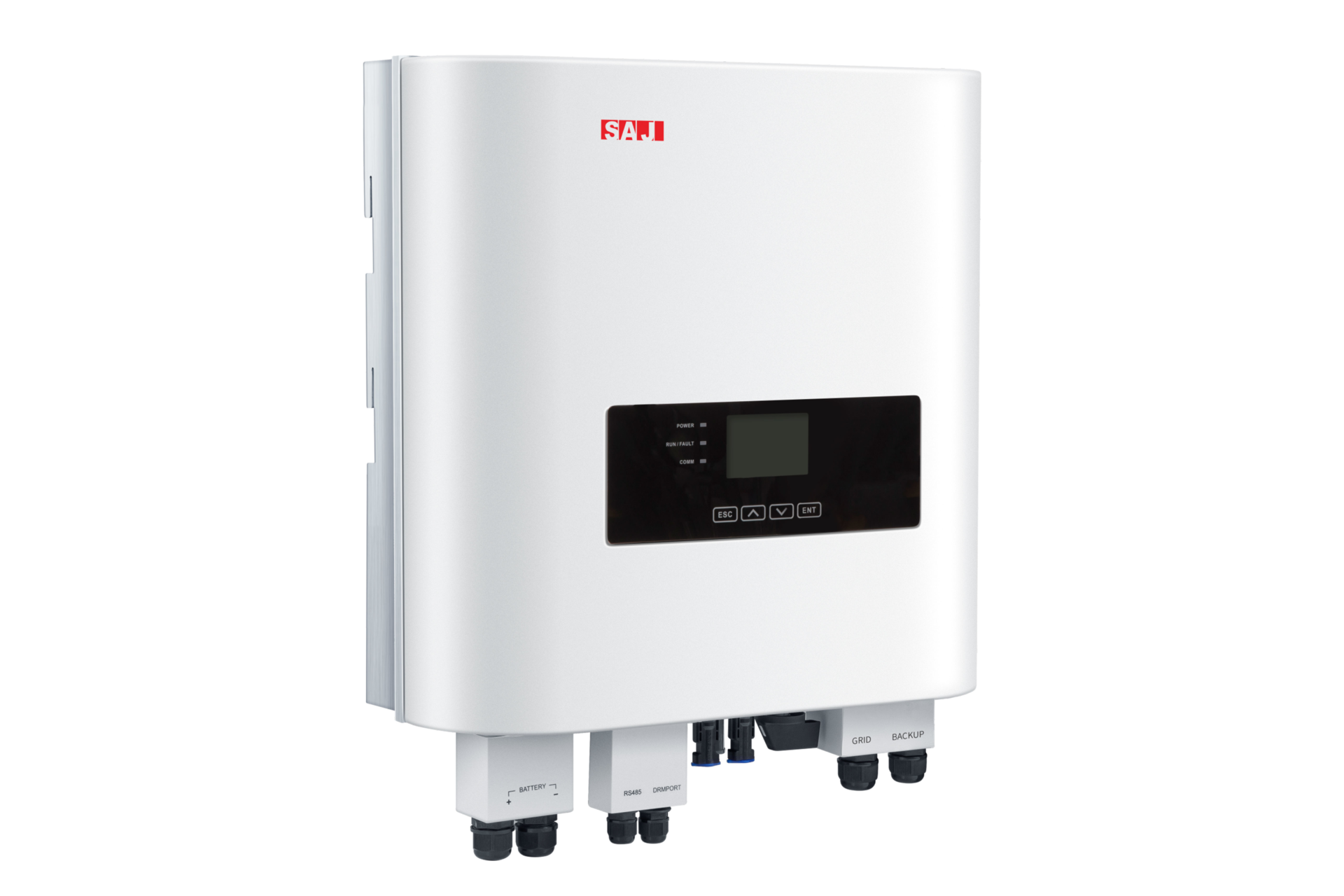 SAJ is one of the popular brand name that makes solar inverters for the Australian consumers. Most of the SAJ inverters are single-phase on-grid solar inverters. The solar inverters have two MPPT. The residential solar system is very comfortable for the operation and installation. The customers enjoy utmost comfort and efficiency with these solar systems. They are highly efficient and reliable so they offer utmost user experience.

Most importantly, the SAJ solar inverters have die-casting casing design to remove heat very well. The customers are able to enjoy maximum efficiency up to 98.3%.

In Spanish language, Solis means SUN so the word “Solis” is a Spanish name came from the Latin sol solis. People buy Solis Australasia solar inverters because they are with the latest solar inverter technology. According to the manufacturer, Solis solar inverters have been developed for more than 20 years. Consequently, the consumers are able to enjoy the best product from Solis Australia.

Fronius is dedicated to manufacture solar inverters for a long time. It has been researching and developing solar system since 1992. The main aim of Fronius is to transform the energy supply of the world to achieve energy self-sufficiency. Fronius mainly concentrate on quality and efficiency of the product. Most of the time is spent on research work to develop better solar systems. You can say that Fronius is dedicated to achieve the highest level of excellence and revolution. For solar power inverters, you can definitely depend on these Fronius solar inverters.

The main aim of SMA is to manage energy at household level. At the same time, SMA connects storage facilities for more effective use of renewable energy. It has more than 20 years of experience in the manufacture and development of solar power inverters for both wind and solar. You can definitely depend on SMA power inverters because they are the best quality power inverters that deliver reliable performance.

ABB has become the second-largest provider of solar inverters in the world. I see, ABB is growing day by day, you cannot see a sign of slowing. It always increases the availability of renewable energy across solar and wind inverter products. You can easily install ABB solar inverters because they are easy to install and ABB offers excellent customer service too. For the Australian consumers, it has Aurora PVI series solar inverters, which are available only for Australian consumers.