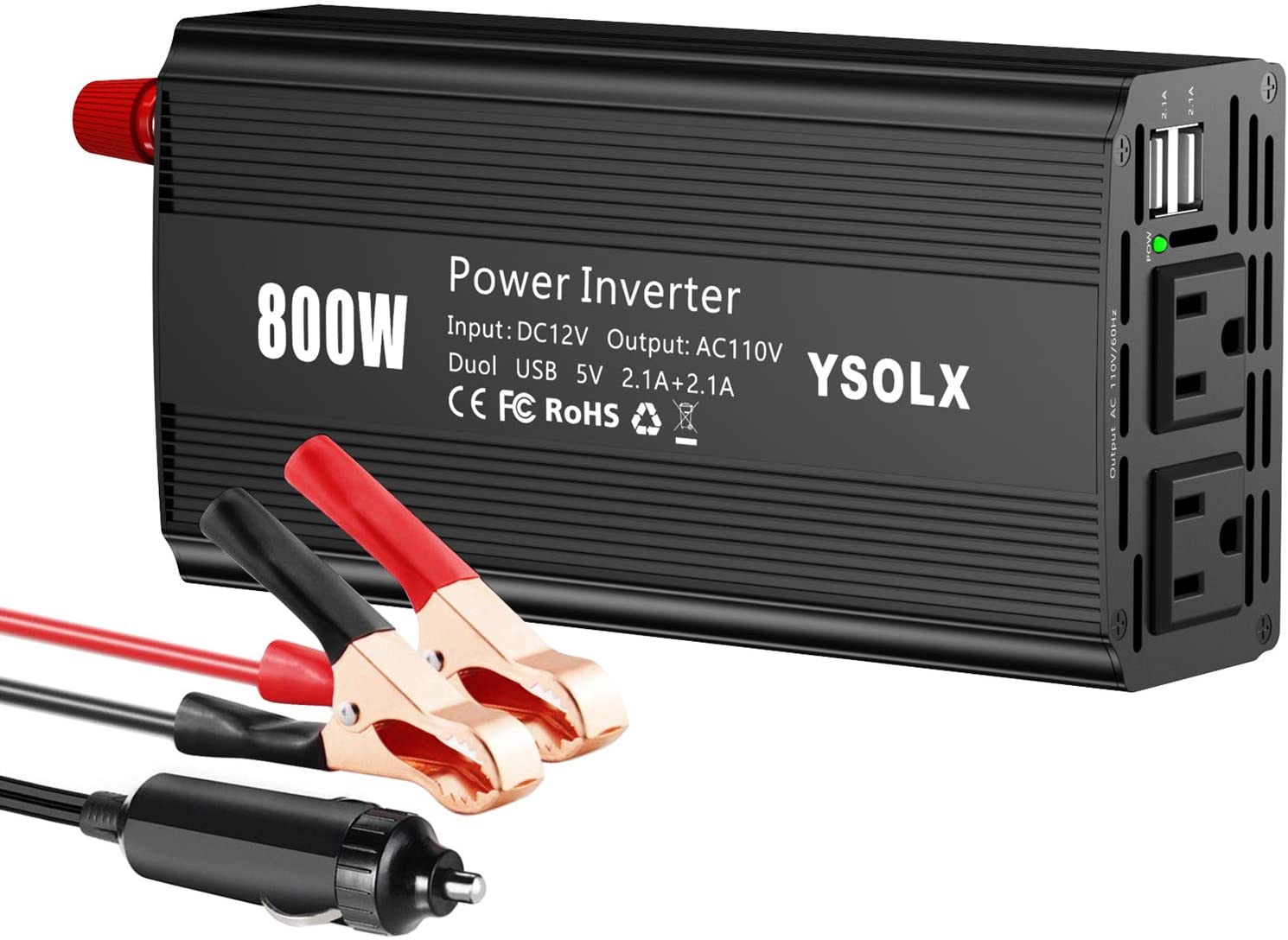 YSOLX is a power inverter brand. Their inverters look special to me because the outside design is totally apart from the most inverters on the market. These power inverters do not have any issues for the performance because it has earned good ratings on Amazon by the existing users.

The 800W YSOLX power inverter is based on an advanced safety technology. It features both smart-chip and built-in fuse for the protection. As soon as, the YSOLX power inverter finds any fault in the system, it will first turn off the output power and notifies you with the help of a reminder light. You know before the problem occurs so it saves the effort of replacing fuses.

YSOLX 800W power inverter also features a voice alarm. Which after the fault detection, the inverter reminds you with the alarm sounds about the current faults in the inverter. Such features are very helpful to save the inverter from any serious damages.

For the output power supply, YSOLX 800W power inverter has two 110-volt AC outlets and two USB ports. The USB port has 4.2A capacity. Well, YSOLX claims that the both USB plugs have automatic device detection capability and they charge devices at an impressive speed. I think no need to say about the uses of a USB port. It is a widely used connection method for connecting devices such as iPhone, Kindle, tablet, cameras and various mobile and computer accessories. 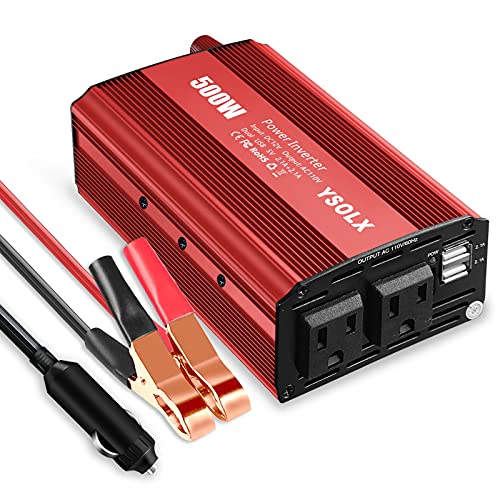 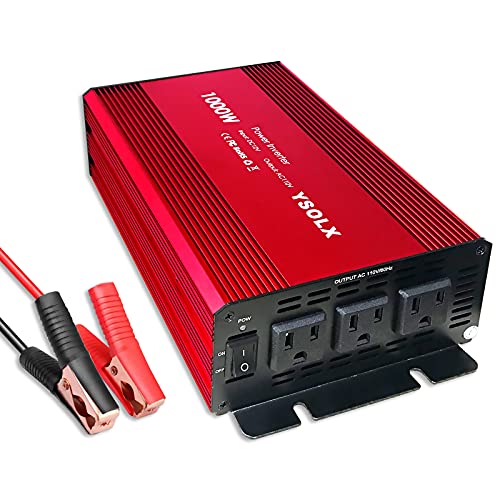 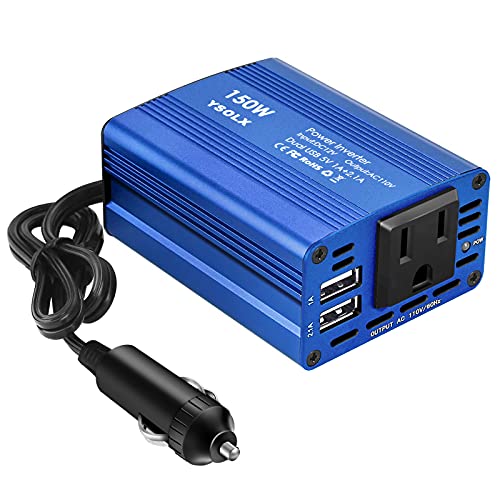 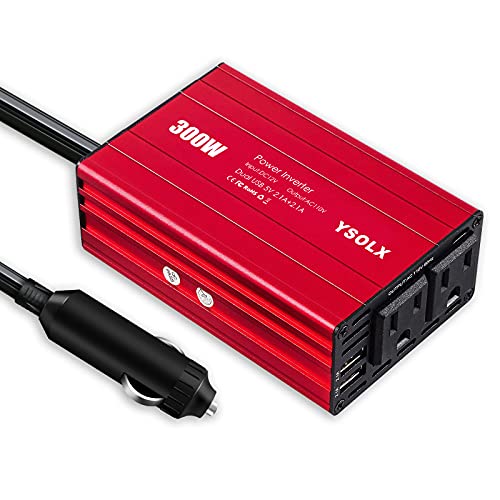 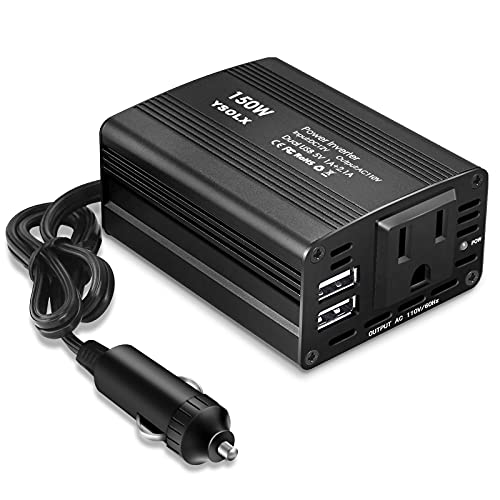 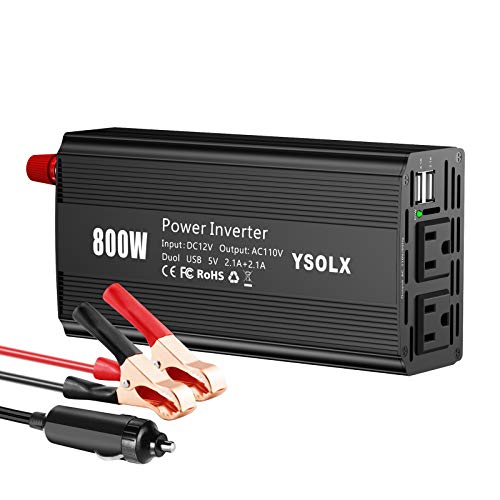 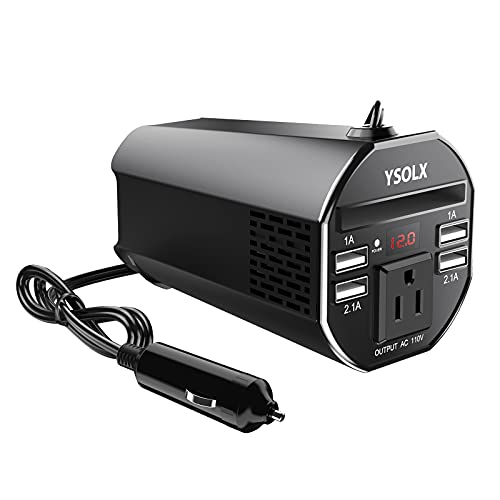 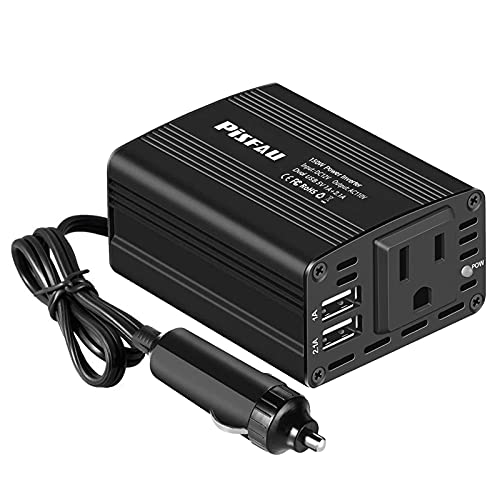 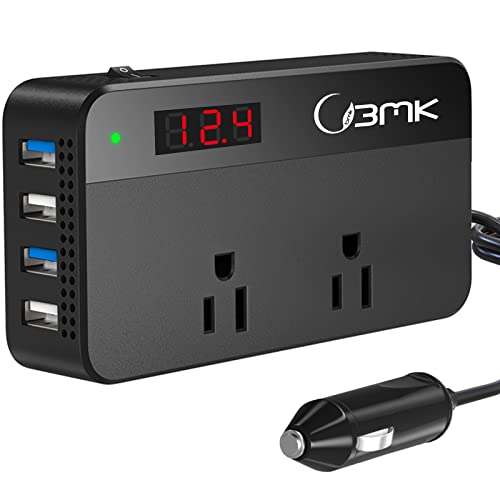 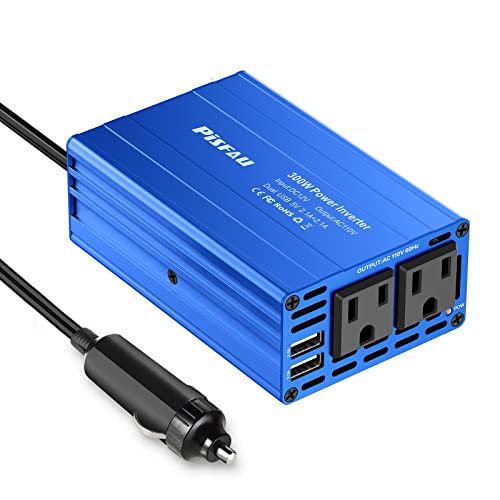